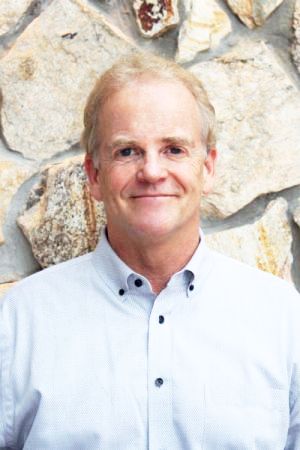 Dr. James A. Williams received a bachelor's degree in Biology from the University of Tennessee. He graduated from the Southern College of Optometry in Memphis, TN. In 1990, Dr. Williams opened a practice at the Collin Creek Mall in Plano, TX accumulating over 60,000 patients. He expanded his practice in 2000 to include a location at the Stonebriar Centre in Frisco, TX, and a third office in 2010 at The Village of Fairview, TX.  Dr. Williams shares his time between the three locations. He works Mondays, Thursdays, Fridays, and some Saturdays in Fairview and at the Frisco location on Tuesdays.

He is involved with Luxottica's Onesight program on international mission trips delivering free eye care each year.  He has donated time in Romania, Guatemala, India, and Mexico over the last several years.  Additionally, he spends time with his family and Church community.

Dr. Williams sees patients in Fairview on Mondays, Thursdays, Fridays, and some Saturdays by appointment only.

For more information and up to date COVID-19 Procedures and Protocols, please click here.